We are pleased to announce that the final team nominations have been received for the Country Championships to be held in Port Pirie, 25/26th September. We extend our sincere thanks to Kylie Crouch and the Port PirieJSC for stepping up and agreeing to host the event when Mildura had to be postponed, making sure the players did not miss out again as last year. Unfortunately Broken Hill and Sunraysia had to withdraw their teams due to Covid restrictions and LCFA could not attend due to a finals clash. Despite this 31 teams have nominated from 9 Associations which will still provide a competitive competition. Unfortunately only 2 U/15 teams nominated so instead of them missing out they have agreed to play in the U/16 league and possibly add some U/16 players.

Now the nominations have been received the fixtures will be drawn up ASAP and posted. 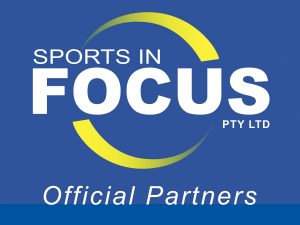 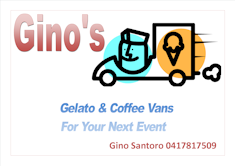